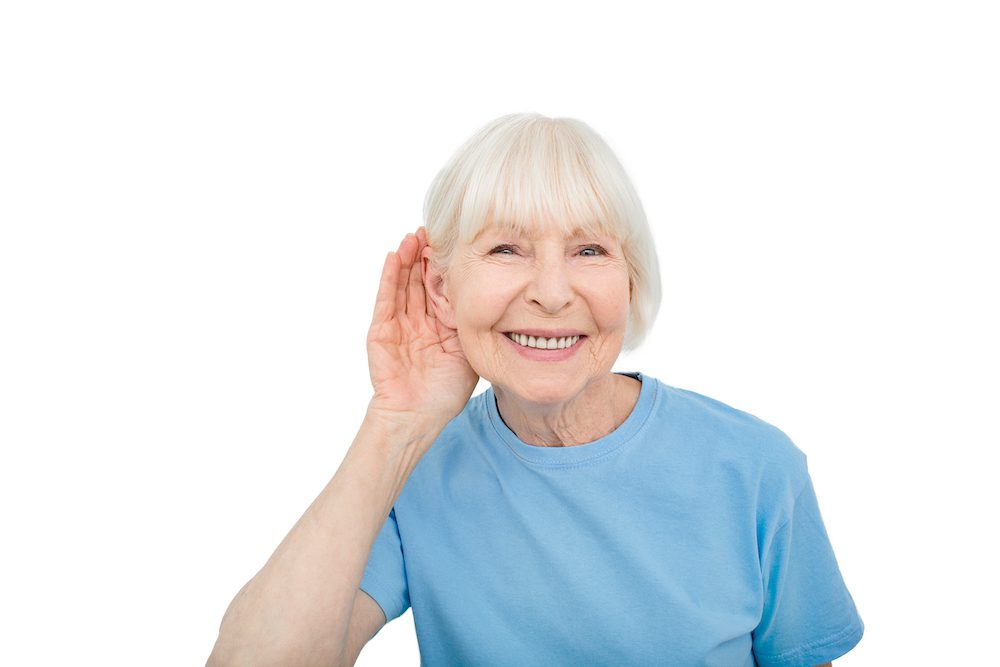 An important part of maintaining proper hearing health is being able to detect signs of a potential problem before it becomes a serious impediment. The CDC says that more than 28-million Americans have hearing loss. But, because 75% of people with hearing loss don’t seek treatment, many experts think the true figure may be closer to 50 million.

The statistics are indeed alarming for those who aren’t aware that they’re slowly losing their hearing. Luckily, there are certain symptoms you should look out for:

One of the top symptoms of hearing loss is that it’s difficult to hear conversations when there’s background noise like loud music, crowds of people talking or TV blasting in the background. Those with mild-to-moderate hearing loss might have no problem following a conversation in a quiet room with only one other person, but they struggle when multiple people are talking at once or there’s some sort of background noise.

Having to Ask People to Repeat Themselves Constantly

If you find yourself asking people to repeat themselves often, even if you’re standing right next to them, then that could be another side effect of hearing loss. If someone has difficulty speaking up because their voice sounds muffled or they mumble frequently, you might also struggle to understand them.

Turning Up the Volume on TV, Radio or Stereo System Constantly:

Perhaps one of the most easily noticeable signs of potentially having poor hearing health is needing to constantly turn up the volume on stereos, TVs and radios. Unfortunately, those with hearing loss often follow this pattern: they’ll hear something quite well at a low volume setting, but as time goes by, they need to increase the volume in order to hear it properly.

A surprising top symptom of hearing loss is that even normal everyday noises like whispers or murmurs can be difficult to hear because you might find yourself asking people to speak up frequently. This could point towards any number of different medical conditions, so see your hearing care provider if you’re having difficulty hearing these softer sounds regularly.

Difficulty Hearing Birds Sing or Noise in the Background  Birds are known for being chirpy creatures, but if you have trouble hearing them or recognizing the noise they make in the middle of other sounds like loud waves, traffic noises and crowds of people, then this could be another symptom. You might also find yourself struggling to hear or recognize noises in the background in general; even in quiet rooms with only one other person talking, you’ll miss things if their voice is faint or mumbled.