How Can You Treat Tinnitus? 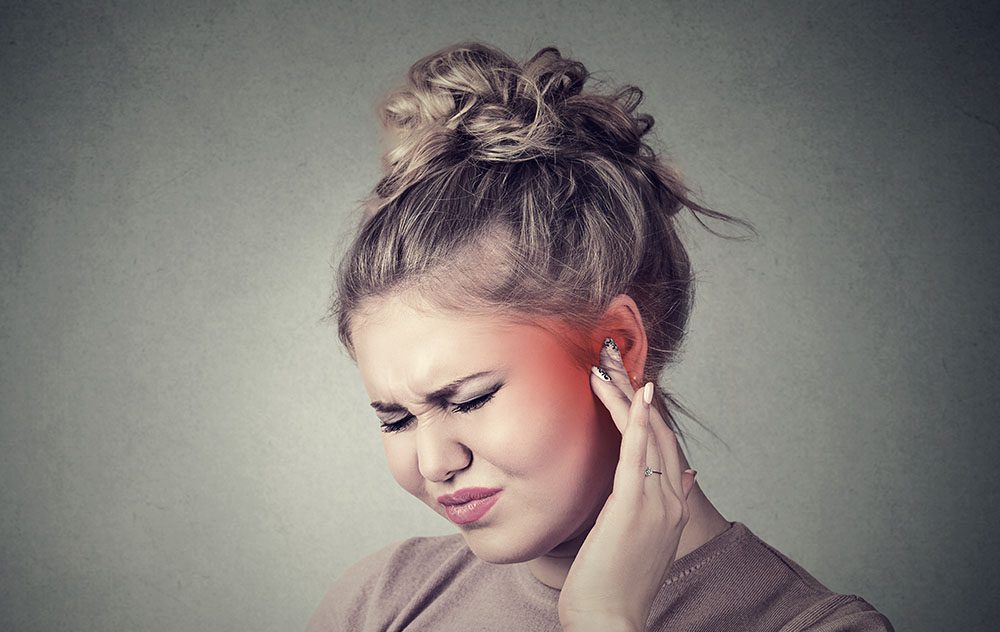 Tinnitus causes you to hear sounds that no one else can hear. It is a common problem that affects more than 50-million Americans. Tinnitus can affect people’s lives every day. Tinnitus isn’t a disease. It’s a symptom of an underlying condition. The people who work in health care can’t cure tinnitus, but they can help you deal with its effects. Read on to find out more.

If you have tinnitus, you hear sounds that no one else can hear. These sounds include ringing, whistling, clicking and roaring. Tinnitus can be sounds that are either so soft that you might not hear them or so loud that they drown out other sounds. You might first notice tinnitus if your hearing is declining, if you hit your head or if you have a common health problem like an ear infection.

How To Treat Tinnitus

If your audiologist has ruled out any health problems other than hearing loss, they will then suggest ways to treat tinnitus. Here are some examples:

Sound generators make and send sounds to your ears that cover up the sound of tinnitus. For instance, the sound generator might make sounds like a shower or quiet rain that are relaxing. Some people might be helped by hearing aids that make sounds and include these masking elements.

Other Forms of Treatment

Environmental enrichment devices. You can make your own way to cover up the sound of tinnitus. Tinnitus can be less noticeable with the help of tabletop sound machines that make soothing background noise, recordings of music, nature, or other sounds or apps for phones and tablets.

Stress and anger can sometimes make tinnitus worse. People can deal with the frustrations of tinnitus better if they learn how to relax more and feel less stressed.

Tinnitus retraining therapy (TRT) is a method of dealing with tinnitus both consciously and unconsciously. This strategy has assisted many individuals in feeling less stressed and living better lives. This treatment is similar to the sound of rain on a roof. You notice the sound when it first begins to rain, but after a time, you don’t hear or think about it. This is the aim with TRT.

Tinnitus retraining therapy requires audiologists to collaborate closely with the patient. The treatment is administered in the location where the tinnitus is considered to originate, with the objective of teaching the brain to ignore it. Tinnitus retraining at home is typically not viable since the therapy requires the assistance of an audiologist.