Do You Need to Clean Your Ears? 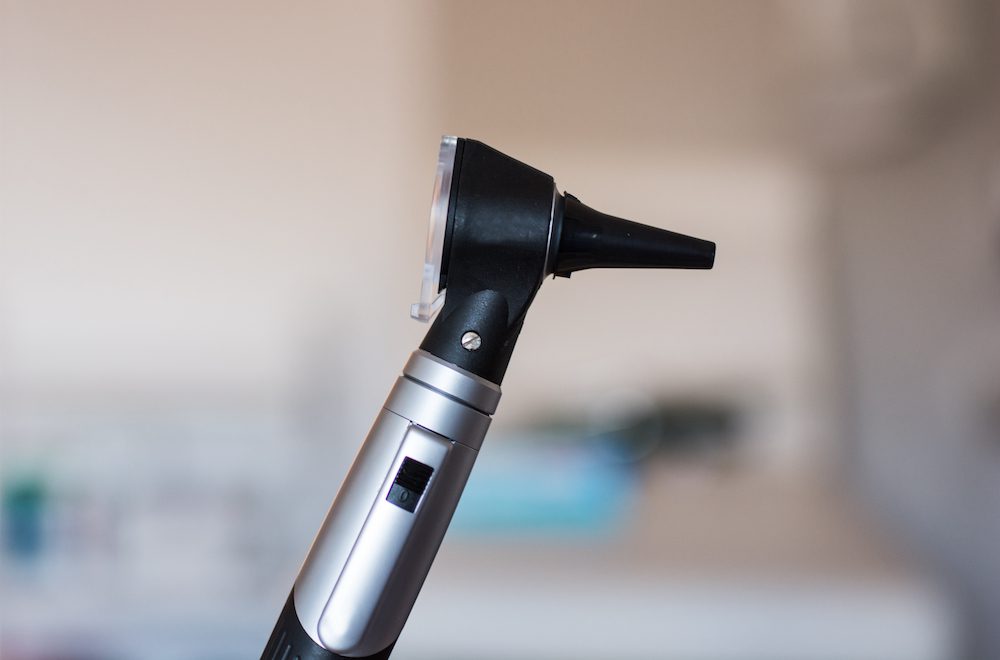 Some people use cotton swabs to clean the wax from their ears; others use ear candles or wax removal tools, but how effective are they? And it is really necessary to clean our ears with these devices. In the article, you will find the answers to these common questions and more.

Earwax is made from a substance called cerumen. Cerumen is a yellow, red and brown waxy substance made in the ear’s outer part – away from the eardrum. It is secreted by special glands and used to protect the tympanic membrane and lubricate the ear canal.

However, earwax does not consist of cerumen alone. Cerumen might be the agent the contains antibacterial properties, but it’s only one part of the earwax that leaves your ears. Earwax also consists of dead skin cells and hair.

Why Do Ears Make Wax?

Earwax is used to clean the ear and to protect it from bacteria and infections. It does this using antibacterial properties present in the cerumen. Our ears are self-cleaning; the cerumen moves naturally to the outside, taking with it any dirt or grime that can cause ear infections.

Our ears also clean naturally, so there is no need to use a cotton swab. Most medical professionals agree this is a bad idea because it pushes earwax back down the ear canal closer to the eardrum, where it can’t be removed. Moving your jaw while chewing helps remove wax.

Normally your ears don’t need to be cleaned. This is because the natural movement of the jaws shifts wax to the outside, where it can be washed away in the shower. However, that doesn’t stop people from using cotton swabs, candles and wax-removing tools; but there should be no need for cleaning.

The only time earwax should be artificially removed is when the medical professional cannot see into the ear because of earwax build-up. There is also a medical condition known as cerumen impaction, in which the entire ear is blocked with wax. This type of earwax compaction can be removed by a professional audiologist.

How to Clean Your Ears?

If you have an earwax discharge that you want to be removed, there are some responsible ways to do this. First, don’t use cotton swabs or any other pointy object to remove the wax. Using a cotton swab, you might remove some wax but more of it will be forced inwards, causing hearing issues.

Instead, use some baby oil, hydrogen peroxide, mineral oil or glycerin. This will soften the ear wax and make it move more easily. Importantly, cleaning your ears with oil prevents the wax from going deeper where it’s harder to remove; it simply assists the natural cleaning process.

The conventional view is that ears need to be cleaned, and the easiest way to do this is with a cotton swab in the bathroom. However, this is a bad idea for two reasons; firstly, cotton swabs are damaging to the ear and secondly, ears have a natural mechanism for self-cleaning.